John Holmwood is Professor Emeritus in the School of Sociology and Social Policy at the University of Nottingham and Senior Researcher in the Centre for Science Technology and Society Studies of the Institute for Philosophy at the Czech Academy of Science. He is co-founder (in 2013) and joint managing editor of Discover Society, a free online monthly magazine of social research, criticism and policy analysis. He was co-founder of the Campaign for the Public University (2010-2017). He was President of the British Sociological Association, 2012/2014. In academic year 2014/15 he was a member of the Institute for Advanced Study, Princeton.

John researches sociological theory, social inequality, higher education and religion and schooling. He has particular interests in public sociology (including the public university) and the colonial construction of sociologies and publics. He was an expert witness for the defence in professional misconduct cases brought against teachers accused of a ‘plot to Islamacise schools’ in Birmingham – ‘The Trojan Horse Affair’. See, John Holmwood and Theresa O’Toole, Countering Extremism in British Schools? The Truth about the Birmingham Trojan Horse Affair (Policy Press, 2018). He has collaborated with LUNG Theatre Company in staging the injustice visited upon governors, teachers, pupils and the local community in Alum Rock, Birmingham. The play, Trojan Horse, won the Amnesty International Freedom of Expression Award at the Edinburgh Festival Fringe in August 208, and has been on tour in theatres across the country in autumn 2019 and spring 2020. 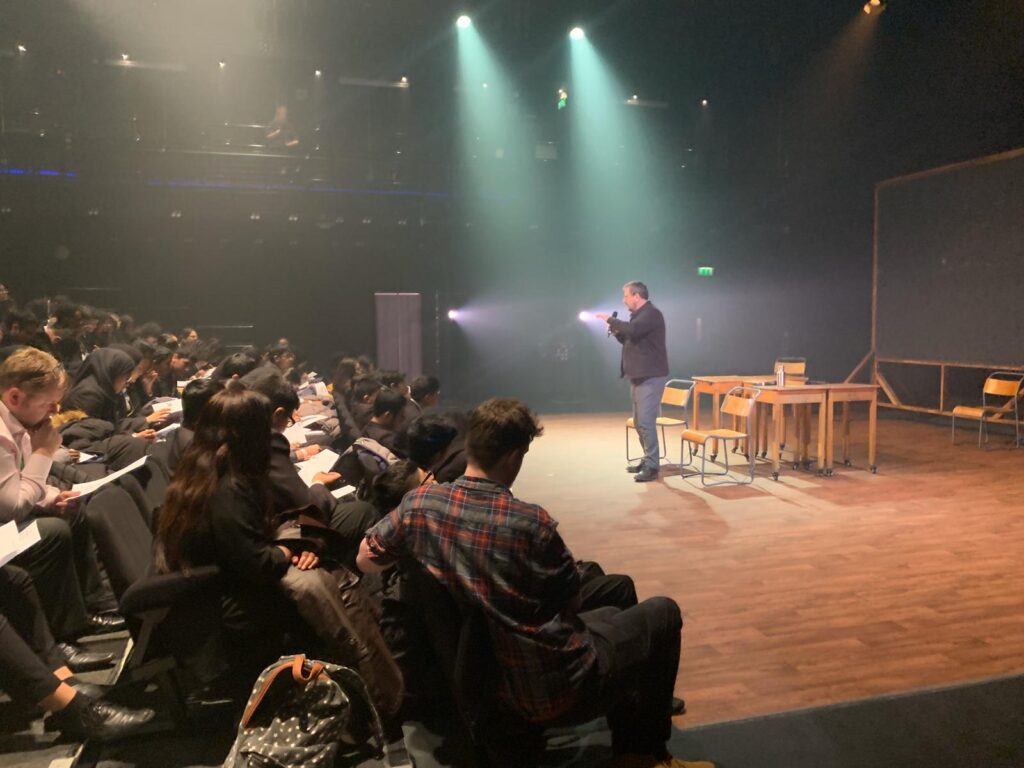